Scientists from the University in Oslo, Karolinska Institute in Stockholm and University in Helsinki have through screening of 480 human proteins involved in DNA repair, identified a subset that improves genome editing as WTCas9 fusions.

Inven2 is looking for licensees or partners for co-development of the technology.

The scientist have tested the effects of 480 DNA repair proteins on CRISPR-mediated homology-directed repair (HDR). The proteins are fused to WTCas9, an approach which allows the identification of proteins that have local effects on the repair of CRISPR-induced cuts.

They found a clustering for DNA replication fork components among the better-performing fusions and observe a trend for diverse polymerases to improve editing. They identified a specific polymerase-Cas9 fusion that enhances overall editing in most of the studied cell types and genomic loci. The fusion enhances editing especially in low CRISPR-Cas9 concentrations. This allows the possibility to decrease Cas9 concentrations in experiments, potentially mitigating the toxicities associated with high CRISPR quantities.

This work focuses on the basic biology of CRISPR genome editing while simultaneously introducing new editing-enhancing tools for the scientific community. Previously, protein domains have been fused to Cas9 to improve homology-directed repair. However, this is the first study to map the local effects of all known human DNA repair proteins and identify DNA replication factors as modifiers of CRISPR editing. The best DNA repair proteins increased HDR efficiency by ~40% in screening conditions and up to 16 times in low CRISPR-Cas9 concentrations.

Patent applications protecting the specified invention is filed and entered PCT in 2021.

A publication describing the technology is under review in Nature Communications. 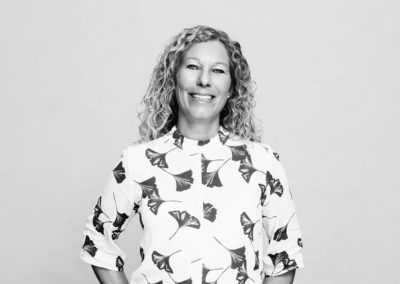