A scientist from Oslo University Hospital has devised a set of promoters that allow defined levels of gene expression over a two orders of magnitude range.

A variety of promoters were tested in both transient and stably-transfected cells. A set of those promoters was identified as providing defined levels of gene expression distributed over a two orders of magnitude range. Both constitutive and drug-inducible versions of such a promoter scale have been developed. This technology permits the expression of proteins at physiologic levels without the need for knock-ins or foreign proteins. 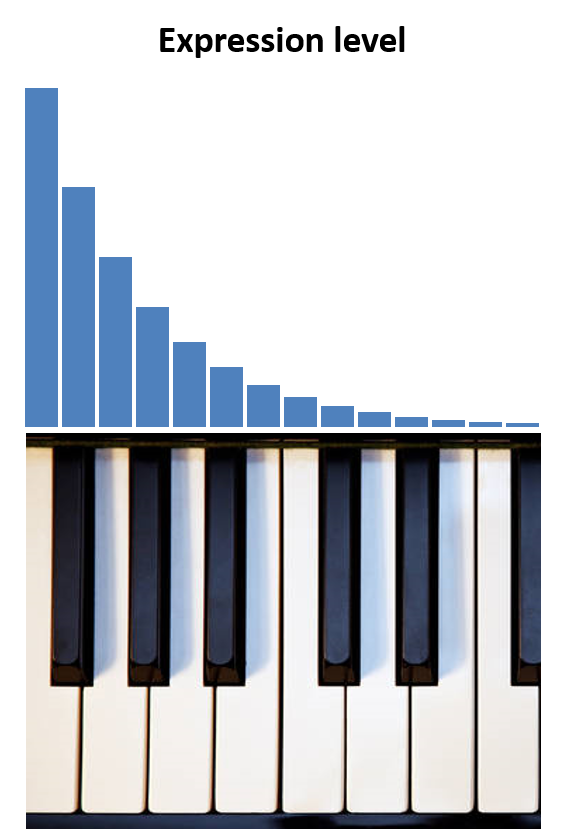 Our promoter scales allow users to:

The patent application has been filed. 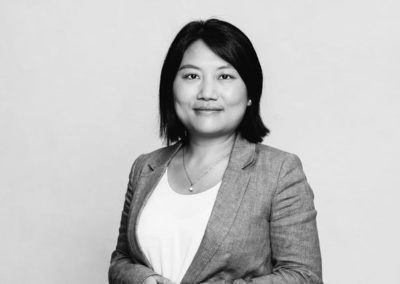