Inven2 is responsible for the negotiation of clinical study agreements and other forms of cooperation with industry on behalf of hospitals and investigators. This process comprises both quality assurance of the legal contents and negotiation of price and other conditions with the industy.

Our goal is that this process should be as efficient and predictable as possible.

The agreement itself is a three-part agreement that must be signed by:

The responsibility between the parties to the agreement is as follows:

Do you want to know more? 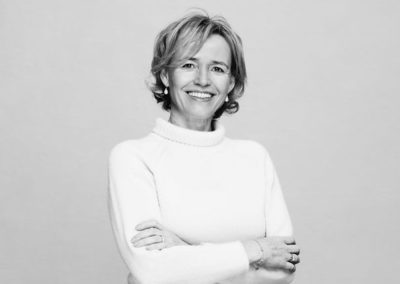