Inven2 is responsible for the negotiation of clinical study agreements of clinical studies on behalf of hospitals and investigators. This process takes place in parallel to the budget process, and includes both quality assurance of the legal content and negotiation of price and other terms and conditions with the industry.

Inven2 has lawyers who provide legal advice in the agreement negotiations, and we have our own agreement templates, which can be used if the sponsor is not obliged to use their own company templates.

The agreement is a three-party agreement to be signed by:

The responsibility between the parties to the agreement is as follows:

Do you want to know more? 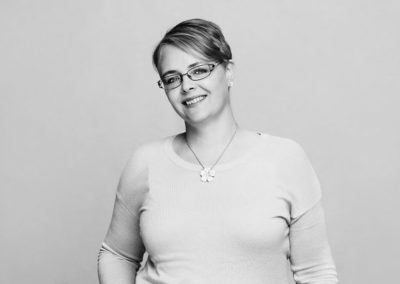 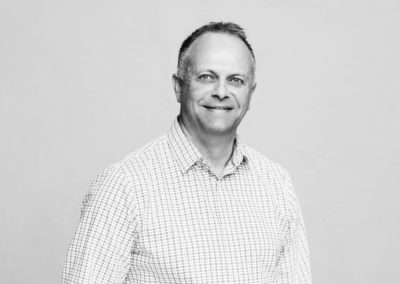