Poor persistence of the T-cell product represents an important challenge with CAR-T cell therapy. This is often due to constitutive activity of the CAR leading to T cells exhaustion before a therapeutic effect can be achieved. To address this challenge, an original molecule has been designed which can only be activated when present at the plasma membrane – a Tuned CAR. In the new tuned CAR design, the signaling part of the CAR molecule is separated from the binding part in order to solely be formed as a functional molecule at the plasma membrane. Tuned CAR-T cells are more persistent than tonic CAR-T cells, and this design is anticipated to lead to more effective CAR-T cell manufacturing and, consequently, enhanced function in patient.

The Tuned CAR concept is a platform technology and a generalizable approach that can be adapted to almost all CAR variants. It is particularly ideal for CAR-T cell therapy companies struggling with CAR-T cell production problems.

Two examples of CAR which affect T cell production have been selected:

Anti-GRP94 CAR is highly tonic thus toxic due to the presence of its target in the ER of the expressing T cell. We observed that T cell expressing anti-GRP94 CAR do not survive more than 2 days in culture (Fig A), which we believe is due to CAR clustering and uncontrolled signaling from the ER affecting the survival of the expressing cells. When Tuned anti-GRP94 CAR was expressed the viability of the T cells was similar to the mock T cells, thus Tuned CAR rescued the phenotype and allowed proper manufacture of the therapeutic cell product (Fig A).

CD37CAR has been observed by us and others to be difficult to produce. Although not demonstrated, it was claimed to be due to fratricide killing, but since T cells are slightly CD37 positive, it is reasonable to believe that a similar mechanism of ER-signaling is responsible for the toxicity. As shown in Fig. B, similar  phenotype rescue was observed with Tuned CD37CAR. Whereas CD37CAR was poorly proliferating, but not dying, Tuned CD37CAR was almost as efficient as mock Jurkat cells.

Tuned CARs can improve the quality of the clinical manufacturing of CARs by affecting their (i) fitness and (ii) persistence, which will offer more effective CAR-T cell therapies.

A patent application has been filed. 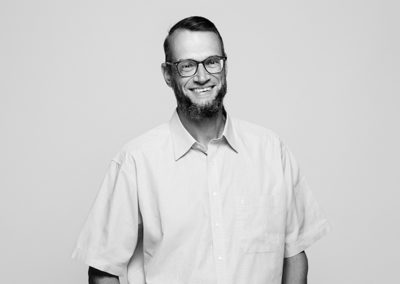